← A Note from Bonnie Bucqueroux
“Here for the Romance” Nail Polish →

Remember when the whole class was your valentine? Picking out the perfect valentines and finding the best one for each classmate was a right of passage in American elementary schools everywhere. You wanted to show your interests, but not get too weird with it. And you’d rather send the super romantic ones to your female BFF than to the weird kid who puts ranch dressing and jelly beans on his pizza.

Inspired by a recent Google search (OK in all honesty, I was looking for Jurassic World valentines to buy for myself but THEY DON’T HAVE ONES WITH OWEN AND CLAIRE which is a fucking travesty), here’s my personal ranking of those infamous 90s valentines, from best/coolest to worst/weirdest. Shout out to these two Buzzfeed posts for the images. 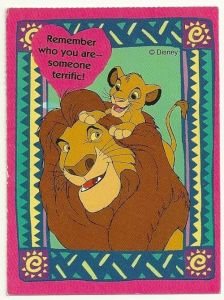 Popular girls who wanted to become veterinarians or marine biologists or to save the manatees.

Socially Acceptable: Little Mermaid, Beauty and the Beast, or Aladdin

Future basic bitches of America (probably multiple girls in your class sent the same set of cards, leaving you with three identical copies of Belle holding a rose).

Basic bitches whose parents took them out of town to shop for valentines, thus broadening their options.

Best: Shaq and other big-time athletes 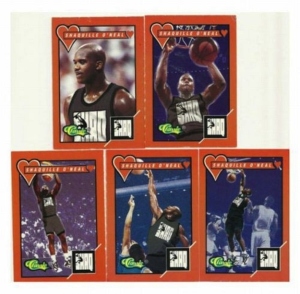 The popular boys who took dodge ball way too seriously. 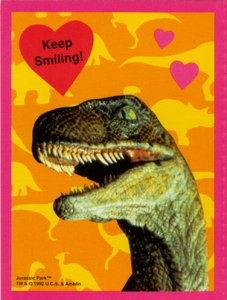 The equivalent of the high-end Disney Princess (every little boy had the same red lunchbox featuring the t-rex chase scene).

Cool or Uncool, Depending on the Sender: Superheroes and classic “boy” cartoons (Power Rangers, Transformers, Teenage Mutant Ninja Turtles, anything featuring an ensemble of muscled creatures)

Still a socially acceptable choice, but less common than velociraptors. 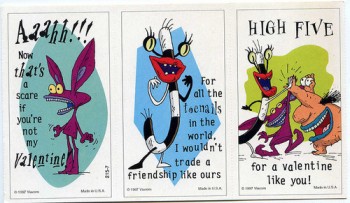 Probably something featuring bugs (Creepy Crawlies!), monsters (Ahh! Real Monsters), or Ren & Stimpy; these were the weirdo boys you didn’t want to be paired up with during square-dancing in music class. 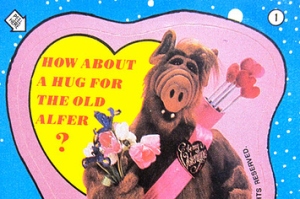 What even IS this?

A gender-neutral bonus category! When not treated to a new set of My Little Pony or Transformers valentines, this kid with either thrifty or uninterested parental units (uninterested in Valentine’s Day, I’m sure your parent[s] love you!) wound up either recycling extra cards from an older sibling featuring pop culture references from 2-5 years ago (things like California Raisins, Rainbow Brite, Garbage Pail Kids, etc.) or buying the dollar store version of new cards with offbrand characters or generic designs (the equivalent of your parents buying grocery store brand cereal). These were puzzling but interesting cards to receive. Sometimes you had to ask someone to explain them to you.

If you were very lucky, one person in your class would order 30 “free sundae” coupons from McDonald’s and give these out instead, finally giving your health-conscious parent an indisputable reason to take you to McDonald’s. This kid rules.

← A Note from Bonnie Bucqueroux
“Here for the Romance” Nail Polish →